Just a quick reminder, that this Friday’s game away to Norwich City, will be marked as the 20 year anniversary, since Matthew Fox tragically lost his life away to Gillingham, he was 24.

For some, they lost a son, a brother, an uncle, a cousin, a nephew and a friend, but, they also lost a dedicated and passionate FFC fan. No one should ever go to football and not come home.

To celebrate his life, a Gofund me page was set up to raise money for a flag, to mark the occasion. The original target was around £850.00, however, to date, there has been £2,125.00 raised, with the rest going to Breast Cancer.

If you haven’t already donated, you can do so here: https://www.gofundme.com/celebrating-matthew-fox-fulham-fc

This has been an absolute amazing response from everyone, and, the family would like to say a big thank you to those who have donated.

During the game, a round of applause will be held on the 20th minute, and we’d like everyone to join if, if they can. 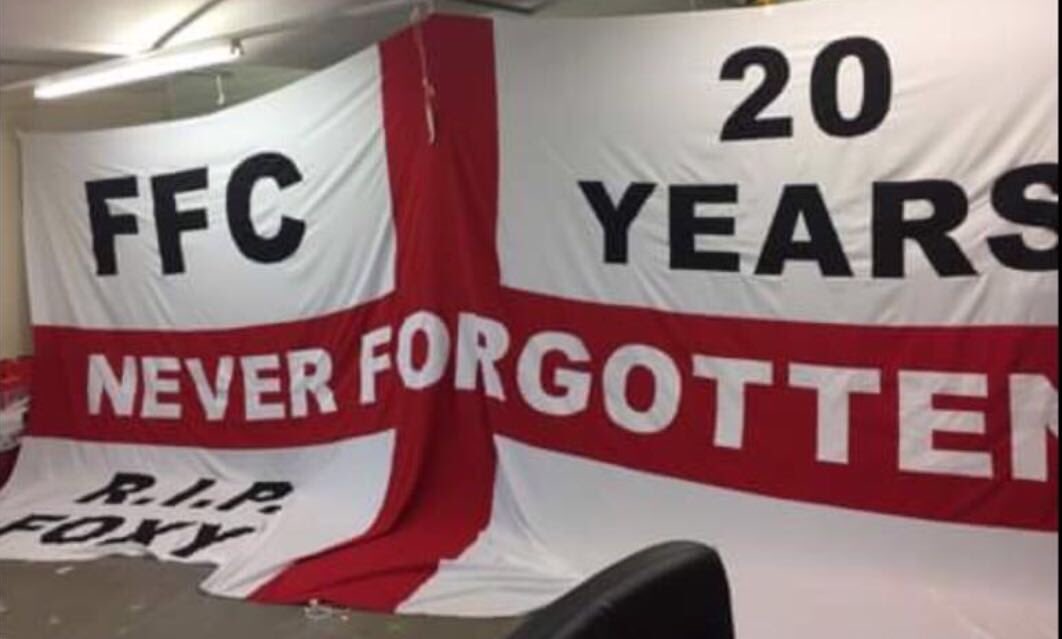 With the “International Break” over Easter weekend sees Fulham travel to Norwich on Good Friday.

Will the “rest” have done the lads some good? even with a poor showing for the 2nd half of the QPR game we still managed to climb a place and currently sit 3rd. We’re still on a fantastic run, a club record of 16 league games unbeaten however, Cardiff still have a game in-hand and are 7 points in front of us but if we continue unbeaten we’ll really put the pressure on them.

other games of interest include…

come and join the debate at Friends of Fulham

Following on from one of the best performances by Fulham so far this season can we continue the run on Saturday?

I wouldn’t bet against it, this weekend sees the whites travel to Preston North End who are making a valiant effort to get into the play-off spots.

other games of interest this weekend include…

After beating teams above us in the last two games, we’ve now got ourselves into 4th place

Next we’ve a mid-week home game against Sheffield Utd who, until recently have spent most of the season in the top six. We’ve now won 10 games of the last 13 so while this could be another tricky game for Slaviša and the lads, what odds would you get on Mitrović and Sess scoring again?

other mid-week games of interest include…

Following on from last weekends fantastic performance by the lads a win will see us leapfrog Derby into 4th place. Unfortunately(?) old favourite Chris Baird will be unavailable, due to suspension, for Derby. Still this will be another tricky game, which ones aren’t? and our recent record against the Rams isn’t too good, we’ve not beaten them in the last five games between us loosing twice and drawing three times,  however if Slaviša can get the team to maintain the incredible levels of concentration, performance and get his tactics across then both Aston Villa and Cardiff will know that they’ve a real struggle to stay ahead Fulham FC, roll on Saturday afternoon.

Sheffield United have forced their way back into the top six with their impressive 1-3 midweek away win at Reading, which means that Bristol City drop out of play-off places.

This weekend top of the table Wolves visit Craven Cottage

This game will be a tough test for Slaviša and the lads however if we play like we did the last home game against Aston Villa I believe that Fulham will have enough to beat Wolves although I’d take a point for a draw if offered.

other Championship games of interest this weekend include…

After an impressive run of 11 unbeaten games Fulham have given themselves a real chance of automatic promotion, it won’t be easy and I’m sure we’ll face some setbacks however there’s a real  “belief” among Fulham fans.

I’m sure that the teams currently just outside the top six, Shelf Utd, Middlesbrough, Preston & Brentford will have a say in how the season ends the games where the top six play each other will be interesting to watch.

It should be an interesting run in with, at a minimum, a play-off place

Fulham Football Club submitted a Planning Application on 1st December to the London Borough of Hammersmith & Fulham (LBHF) for the Riverside Stand development at Craven Cottage. 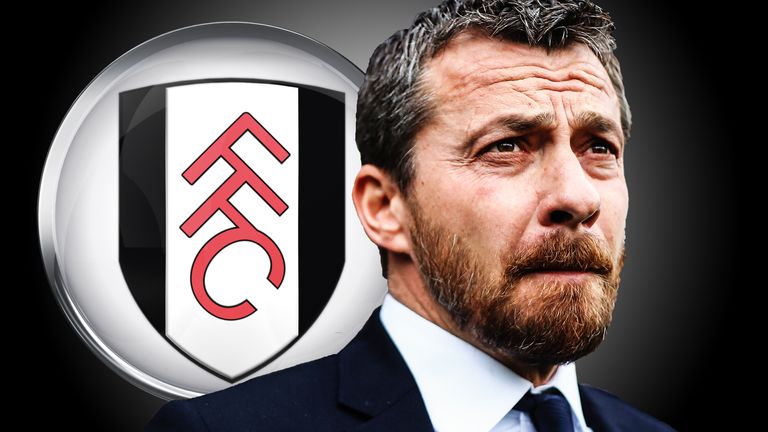